How to clean ears safely?

Recently I have run into quite a lot of trouble with my ear, that has resulted in trips to the doctors. Basically one day I was cleaning my ears with cotton wool buds (I think they are known as Q-tips elsewhere?) when suddenly my left ear started bleeding! I didn't think much of it... until I realised it was still bleeding almost 6 HOURS later.

I got an appointment at the doctors fairly soon after, but as the bleeding was coming from so deep, it made it hard to describe what was actually going on. What's worse is that because I refrained from touching it afterwards, the blood had dried in the canal making it pitch black in my ear, so you couldn't see into it

As a result, I was prescribed some drops to prevent infection. Luckily it seems to be going away, but the problem I have now is that I need to clean my ears out another way, without buds. How do you guys clean your ears?

I dont clean my ears 😅 at least not the inner part as I heard its not all that necessary unless there is an issue. I just wash my ears in the shower with water.

There are Q-tips with thicker cotton buds that wont go as far into the ears as normal ones. 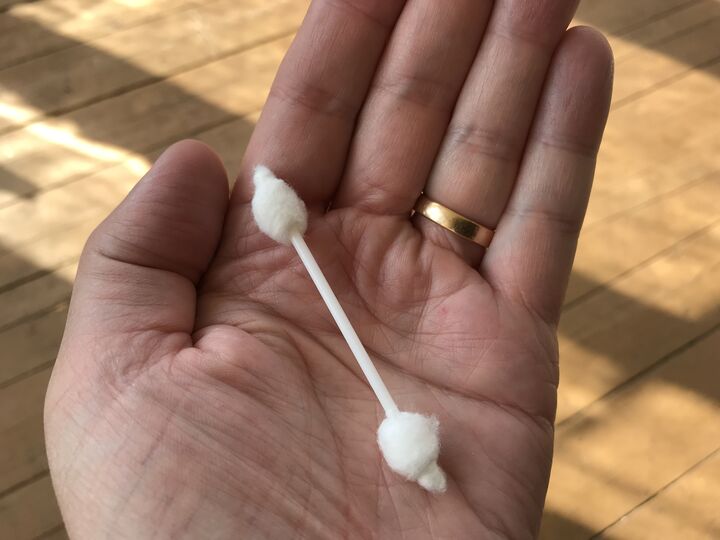 #1 Yeah I should definitely have been doing something like that, but it felt like the buds did a better job.

#2 Do these have a specific name? They look like they wouldn't be anywhere near as damaging!

#1 I did think about it and I do indirectly clean my ears because I have to wear earplugs when I sleep. I change them when they start to get all dirty, which happens to be once a week or so.

To participate in the discussion, you must first become a member. It is quick, simple and free. The membership gives you access to all our communities.