How do you make the world's best porridge? 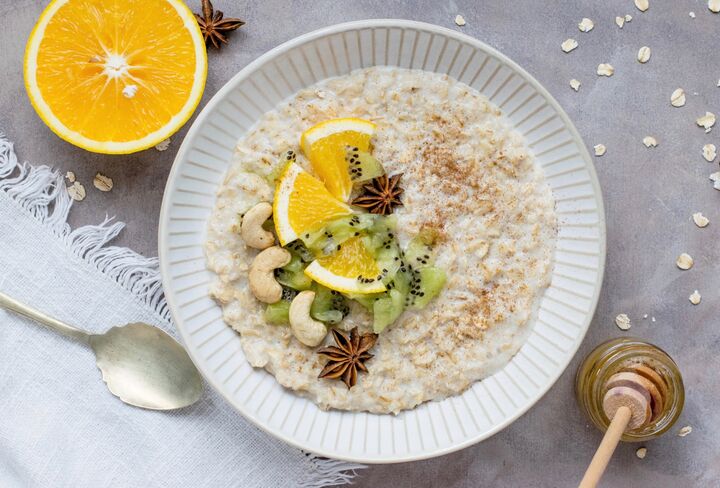 A fellow Swede, Ellinor Persson, won the World Porridge Making Championship 2017. Since I love to have porridge for lunch I thought I’d look for her recipe. Apparently she used oatmeal, salt and water. That’s as far as I got. What did she do with it to make it the world's best porridge?

To participate in the discussion, you must first become a member. It is quick, simple and free. The membership gives you access to all our communities.