How do I protect cables from my cats?

Yesterday, I  had to buy a new charger for my laptop and phone again! One of my cats has destroyed countless cables around my apartment. It is really expensive. I still haven't figured out a way to protect the cables from my cat. She especially likes the thin cables for my Macbook and Iphone. I usually keep the chargers in my office and away from her, but its easy to forget.

Does anyone know of any way to put something around the cords to protect them?

I would try with IKEA Rabalder cable organizer for the laptop cable. It isn't pretty and quite bulky but I think it might get the job done. If it works it is a cheap solution.

For the phone I recommend Woodford Design cables. They come with a lifetime guarantee. Not against cat hooligans, but they are quite robust. They happen to have a 40 percent sale now so be quick. 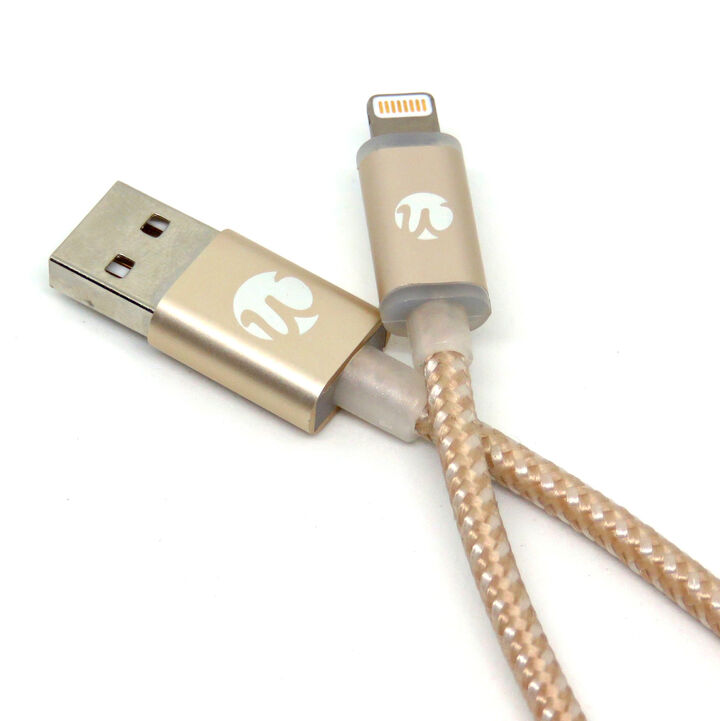 I had two chargers similar to that one and she still ruined them, unfortunately. Im looking for something I can slide around the cable tightly so that it is portable since I often take my chargers to school for studying.

Okay, that can work if you put three or four of them after each other. Do the cats have a favorite chewing place or is it both in the middle and at the ends of the cables?

Its just one of my cats that does it, Maja. She will do it at any part of the cable. She does it so fast that you can turn your back for one second and that cable its completely severed.

So I know that the protector cover I will end up buying  is only going to help prevent her from being able to bite it off so fast.

Aha. Is she unaffected by the current in the cables?

Not by the phone or laptop chargers. But its probably not good for her. I get worried about the tv and washing machine cords though. She has left those alone for the most part because they are thicker and we have mostly covered them by obstacles.

If you split a pvc tube in the right size, you could use that around the cords. 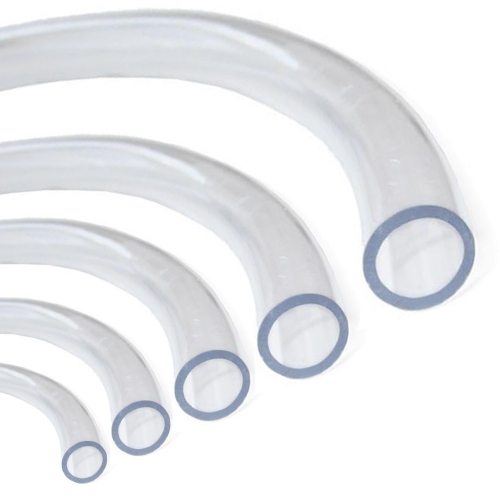 That could work. Im going to go to a hardware store to look around. Are those normally flexible or straight?

Another way that might work is to put half a lemon near the cables (most cats can't stand the smell) and use >Feliway< on some scratch pole in another room or on the other side of the same room. Some people says it works, I've never tried it so I don't know. Some cats loves lemon though haha

It might take a while (and some lemons) and if she does it again you can put a lemon there until she realizes that the cables are bad news.

If you want it more bendable you can do as Niklas suggested but use prp instead.

#11 We have Feliway as a diffuser in the living room, next to their cat tree. The other cat Louis, has a habit of peeing on things she doesn't like so it kinda helps her, but Maja doesn't care. I have tried putting a cayenne and lemon mix which I rubbed on the cords of the charges but she doesn't seem to mind the taste, haha. I could try leaving half lemons around my charger if I bring into the living room though.

#12 Im not sure how that would work with prp.

My dad is coming to visit me next week and he is super good at finding solutions for this kinda stuff, haha.

I'll give you guys an update once we figure something out.